Made in about 15 hours using the same art kit as other 7 developers for a Youtube collaboration video. 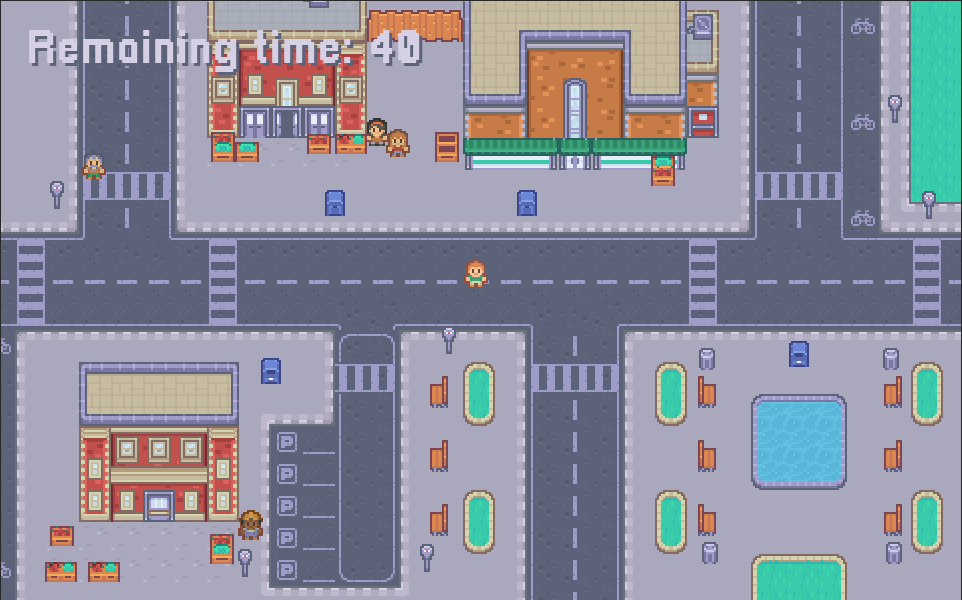 Solo Wing is a third-person 3D space shooter featuring a simple mouse-only flight controller taking the player in a one-on-one dogfight against an AI enemy!

Game made in 7 days for the SGDJamII; Theme: "Duel" 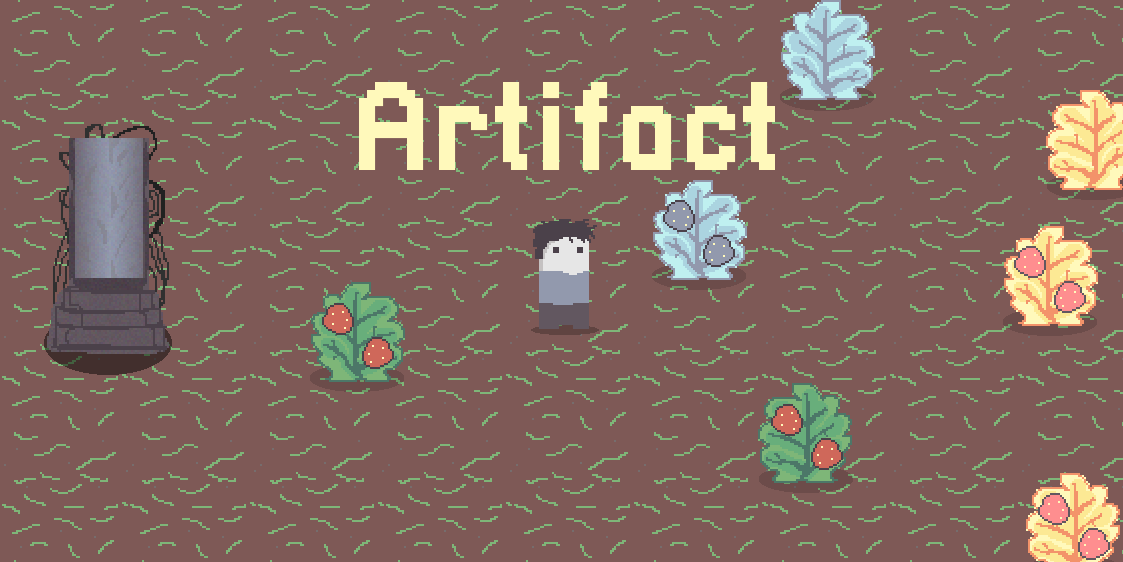 Artifact is a simple 2D game focused on resource and time management, in which you must collect berries to feed the "Artifact", while killing 2 different types of enemies.

Made in 72 hours for both Ludum Dare 46 and Torneo GJA round 1; Theme "Keep It Alive"

Play the game Browse the code 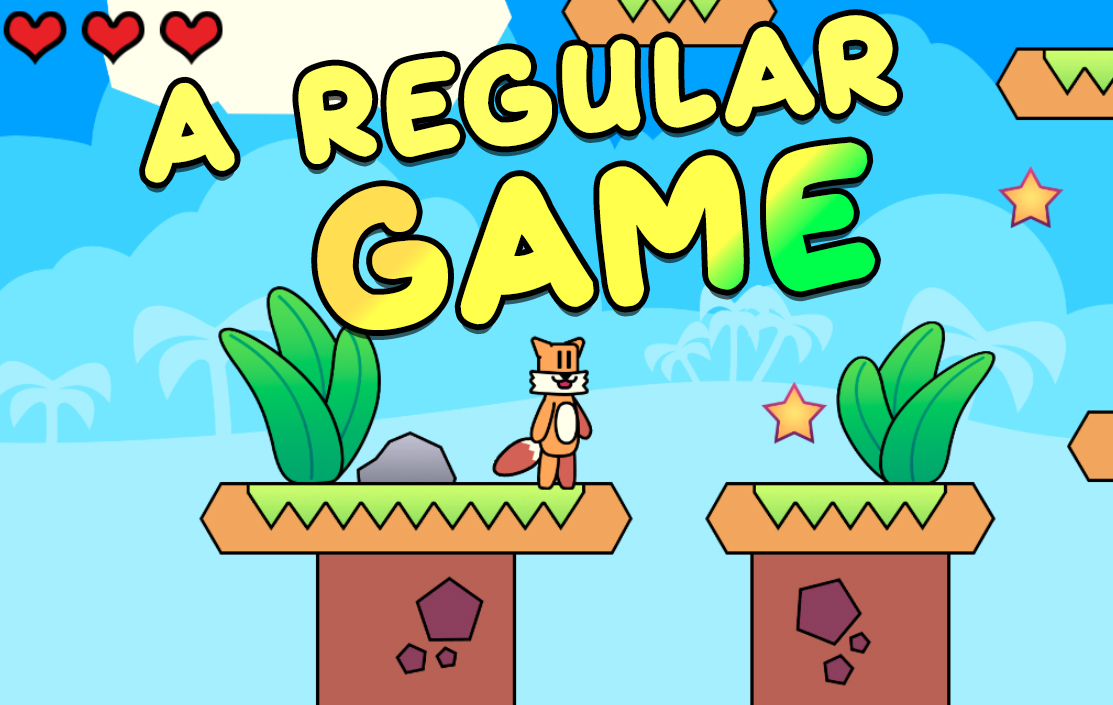 A Regular Game is a simple platformer game made in collaboration with Brazilian artist @Slimelvl2 in which the "game" tries to deceive the player into collecting stars for him.

Made in 7 days for the Community Game Jam; Theme: "The Game Is A Liar" 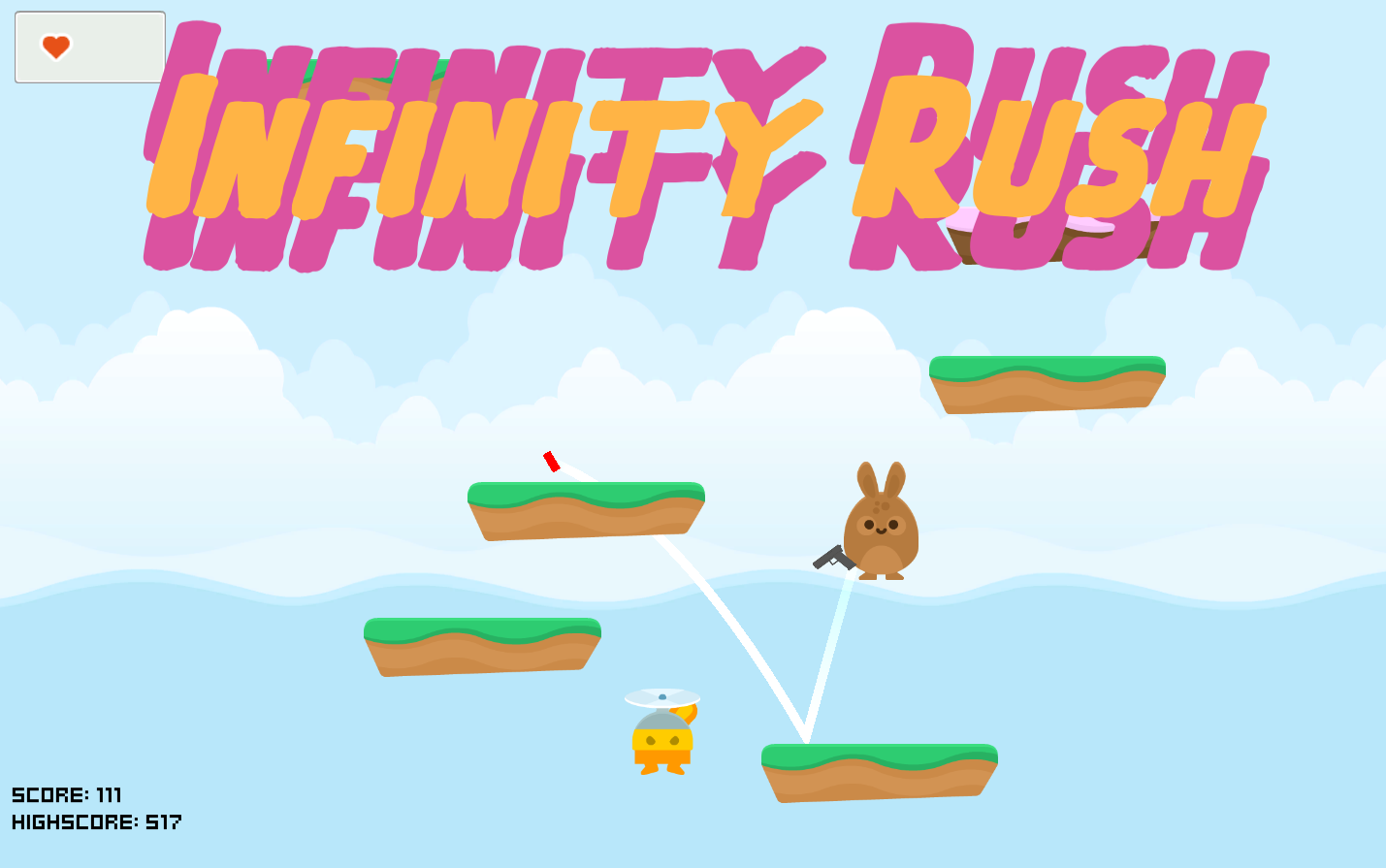 Made in 48 hours for the Kenney Jam 2019; Theme: "Unlikely Combinations"

Play the game Browse the code 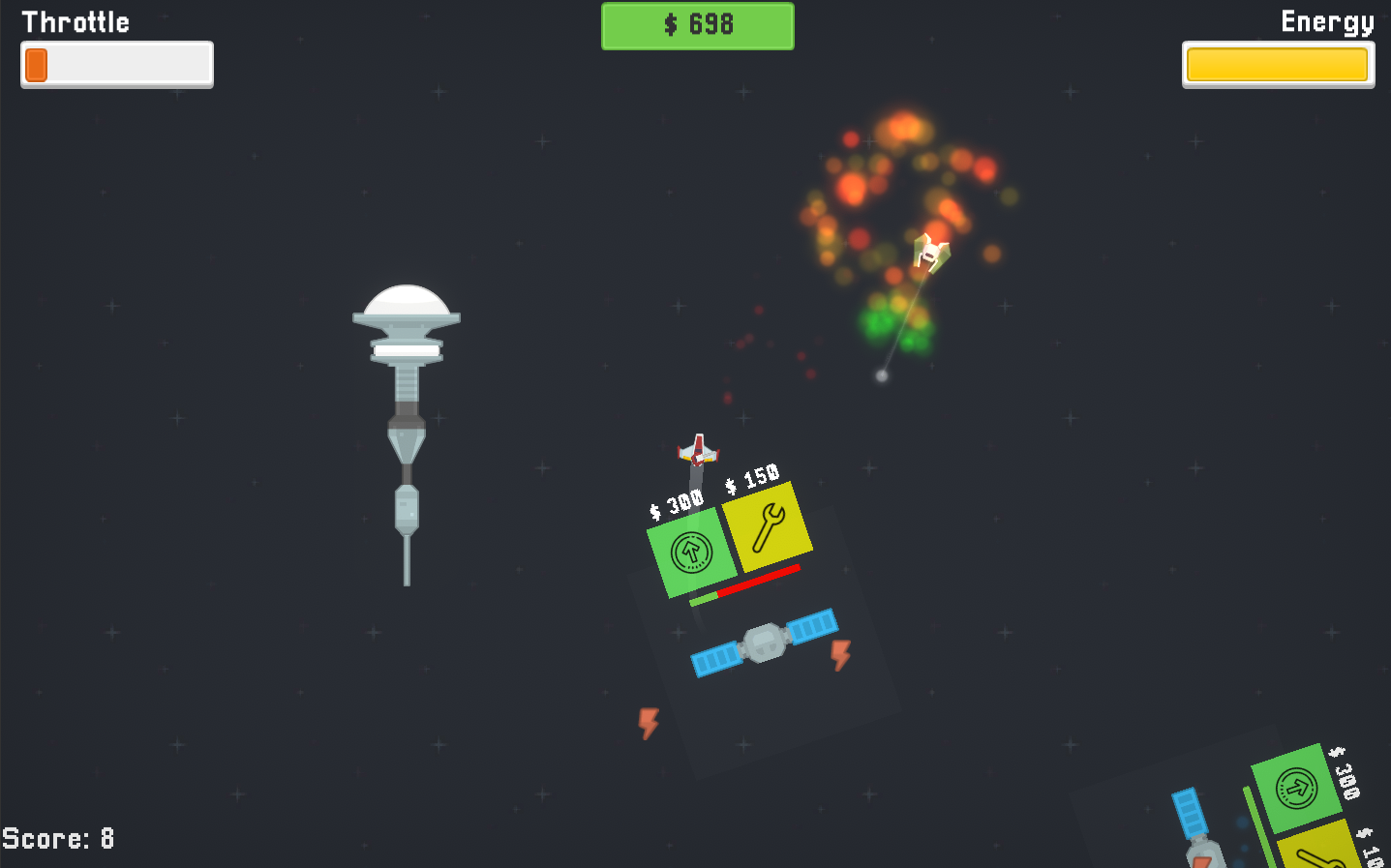 Dyson Harvest was made with a focus on resource management and based around the concept of Dyson Spheres. The player must manage its energy, which is obtained from satellites around a star while defending them from waves of enemies.